Acid reflux, which is also termed as gastroesophageal reflux, is one of the most frequent problems among infants. Babies with acid reflux often suffer from a range of conditions, from a mild degree to a severe one, such as recurrent spitting up, abdominal pain, and night waking. 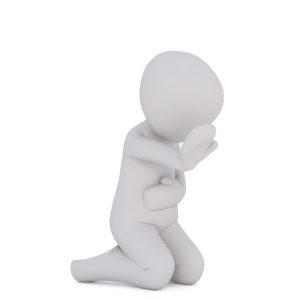 This discussion would be more comprehensive with the understanding of the physiological or the mechanical aspect of the condition. The body has a band of muscle in a circular structure that is called the lower esophageal sphincter. This muscle detaches the esophagus from the stomach.
When food comes into the stomach, it closes so as to prevent the stomach acids and contents from backing up into the esophagus or regurgitating. But in the case of some babies, the lower esophageal sphincter has grown immature. As such, the partially digested food and digestive acids are allowed to be refluxed. This condition causes irritation in the esophagus lining which results in inflammation that is also commonly called heartburn.
Acid reflux among babies usually develops when they are between two to four weeks old. Doctors usually prescribe medicines that minimize the production of digestive acids. Within six to nine months, the acid reflux starts to naturally subside. At this time period, the babies spend most of their time in an upright position. This is to apply the law of gravity on the food taken in; that is, the food stays down more naturally and reduces possible regurgitation.

The following are helpful pointers on feeding and positioning of babies to lessen acid reflux: