Eating the Australian Way is Worrying

Eating the Australian Way is Worrying

More than 60% of the adult population has overweight problems in Australia, which spends a million dollars on fast food and has one of the highest obesity rates in the world. Sculptural bodies such as world Olympic swimming champion Ian Thorpe and slender figures like Hollywood star Nicole Kidman contrast with the bulky bellies of 24 percent of 18-year-olds. 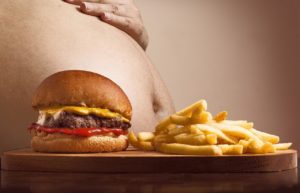 According to statistics released by the Bureau of Statistics this week, Australia’s obese adult population increased by 5% between 1995 and 2008 – the last reference year – to reach four million people surpassed only by Mexico, New Zealand, the United Kingdom, and England. course, United States. In addition, other studies show that 37% of Australians are overweight, the same as citizens with normal body mass.
Lack of money, education, and exercise are crucial factors in understanding obesity in Australia, a country where traditional dishes are made of boiled or cooked meat, sausages, and vegetables, as well as shellfish and chips. According to the latest survey available, 33% of obese adults live in poor or rural areas, almost double the rate among those living in urban or more resourceful areas.
Poverty, ignorance, or lifestyle, Australians are estimated to spend about $ 37 billion in local food ($ 27.75 billion) this year, up from $ 3 billion in 2008. equivalent to an annual intake of 343 hamburgers per inhabitant, Australia is the 11th largest consumer of this type of food, according to data from consultancy Euromonitor.
Currently, there are in Australia and New Zealand – neighboring country that also has serious problems with obesity – 1,250 Subway restaurants, 845 Domino pizza franchises, 780 McDonald’s, 300 Hungry Jack’s and 600 KFC. Jane Martin, an obesity policy expert, said the price of fresh foods is higher than processed foods and allows a family of four to be fed for $ 20. In Sydney, Australia’s largest city, there are many markets with high quality organic and fresh produce. produce, but so expensive that few can afford it.
Urban dwellers are also motivated to eat better by the Master Chef television show, where aspiring chefs surprise the audience with original dishes. But cosmopolitan cuisine hasn’t gotten inland: in small towns, supermarkets have staples and options are reduced to fast-food chains, the local pub, and some Indian or Asian restaurants.
Even worse is the situation in Aboriginal communities and remote areas, where food is limited to some fresh produce and a wider variety of canned and frozen foods. In 2008, the tendency to gain weight and obesity cost Australians 58.2 billion dollars (43.65 billion euros) in medical expenses, pay for caregivers and premature deaths. Earlier this year, the Australian National Health Foundation warned that the country’s children will live less than their parents’ generation if poor eating habits and lack of exercise persist.

Eating For Life Eating is a vital part of life. We can’t sustain life for long without eating, so it is critical that we take the time to find out how to consume well so as to have the absolute life probable. Our views on…

Elements of Good Nutrition With the number of information that exists about healthy nutrition, you would think it was an immense mystery. The truth of the matter is, there is no mystery involucred in getting the correct nutrients that your body requires. Why should you… 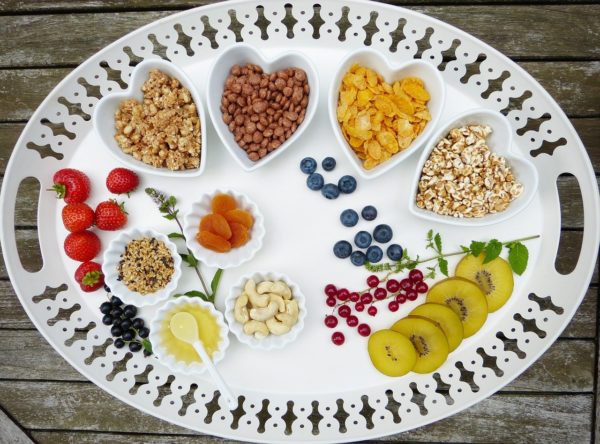 Finding A Diet That Works Searching for a new diet that works? If you’re a habitual dieter, wouldn’t it be cool to stop changing diets? Is there a diet that actually works? Everyone has a pattern or a vice. a few people smoke. a few…

10 doable Causes of the Obesity Epidemic It’s well granted that came down the physical tasks and quick food is linked to obesity. But the evidence that these are the most common causes of obesity is largely unplanned. To cultivate debate, experts suggest ten other…