The ultimate quest of most home remedies is to cure or lessen the symptoms of an illness or condition. Home remedies concocted from herbs, plants, and ingredients you’re likely to have in your cupboard have been used for centuries – and in most cases, they work.

But, beware of homemade medications that can hurt rather than cure. Below are some home remedies that could cause you a trip to the hospital rather than avoiding it.

Most home remedies are harmless, but some can be extremely dangerous. Mixed with certain prescriptions or medical conditions, these non-prescribed remedies can cause severe damage or death. Check with your health care professional or pharmacist before using any type of home or herbal remedy. 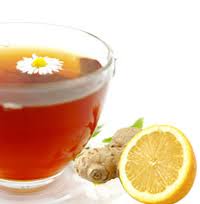 Nothing is more annoying and weakening to your body than the onset of the common cold. It can begin with a sore throat, congestion and overall feeling of discomfort. You may suffer from a higher than normal temperature, headache and loss of appetite. The intensity… 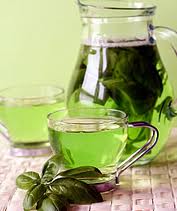 If you’re a tea drinker, you may have come across many different flavors of tea lining the aisles of the grocery store. You may even have seen and tried green tea in your taste-testing endeavors. You may have noticed that it held a nice, gentle…